We are proud to have delivered a number of conservation projects for the Museum of Australian Democracy at Old Parliament House Canberra.  This Nationally Significant building functions as a Living Museum of Australia’s democratic history.

This substantial building was constructed in several stages. Museum of Australian Democracy (MOAD) manage the operation and conservation of the building under a Heritage Management Plan.  We have been involved in the delivery of several projects including:

Full scope of services for the upgrade of the render to the Kings Hall and entry areas.  This involved site investigation, recording and documentation of the condition of the render and required scope of works as well as assessment and advisory services through the construction stage.

Similar scope of services to that in Kings Hall.  The scope was limited to the upper level of the walls and due to the sensitivity of the fabric of the Senate Chamber timber panelling, seating and joinery, render removal was required to be avoided as far as possible as was creation of dust.

Research design, documentation and construction stages of the external facade (render) upgrade for the full exterior of Old Parliament House. 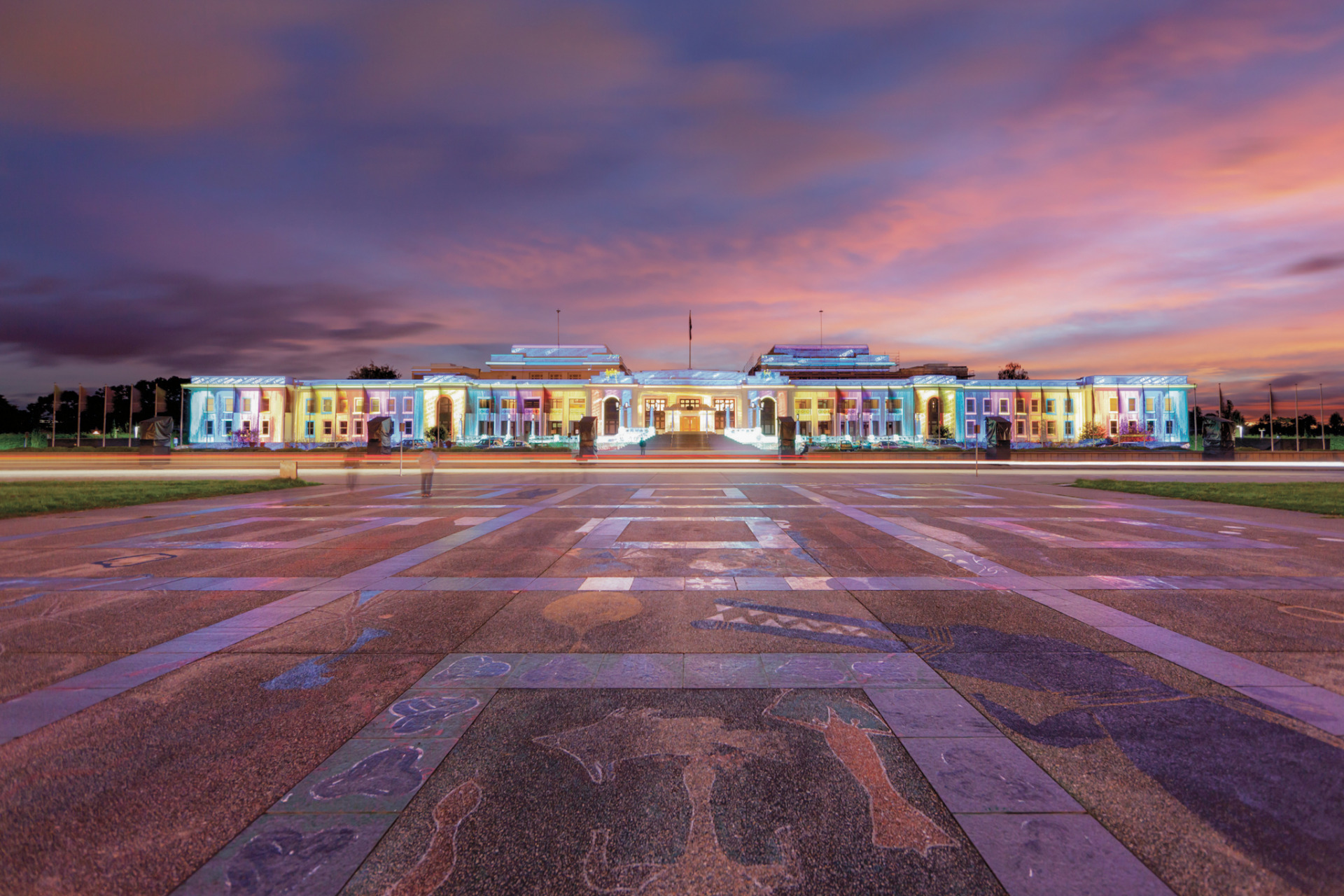 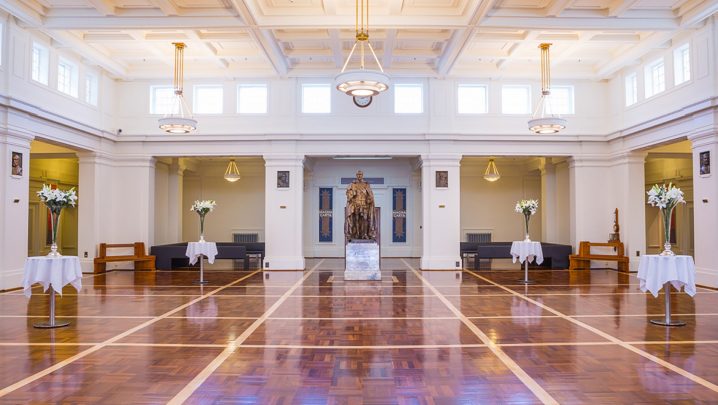 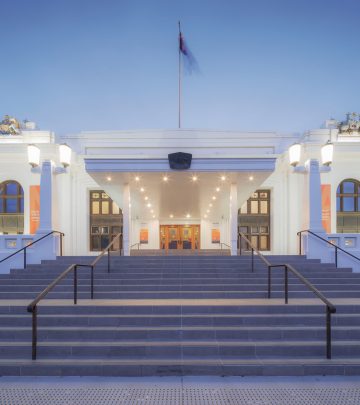 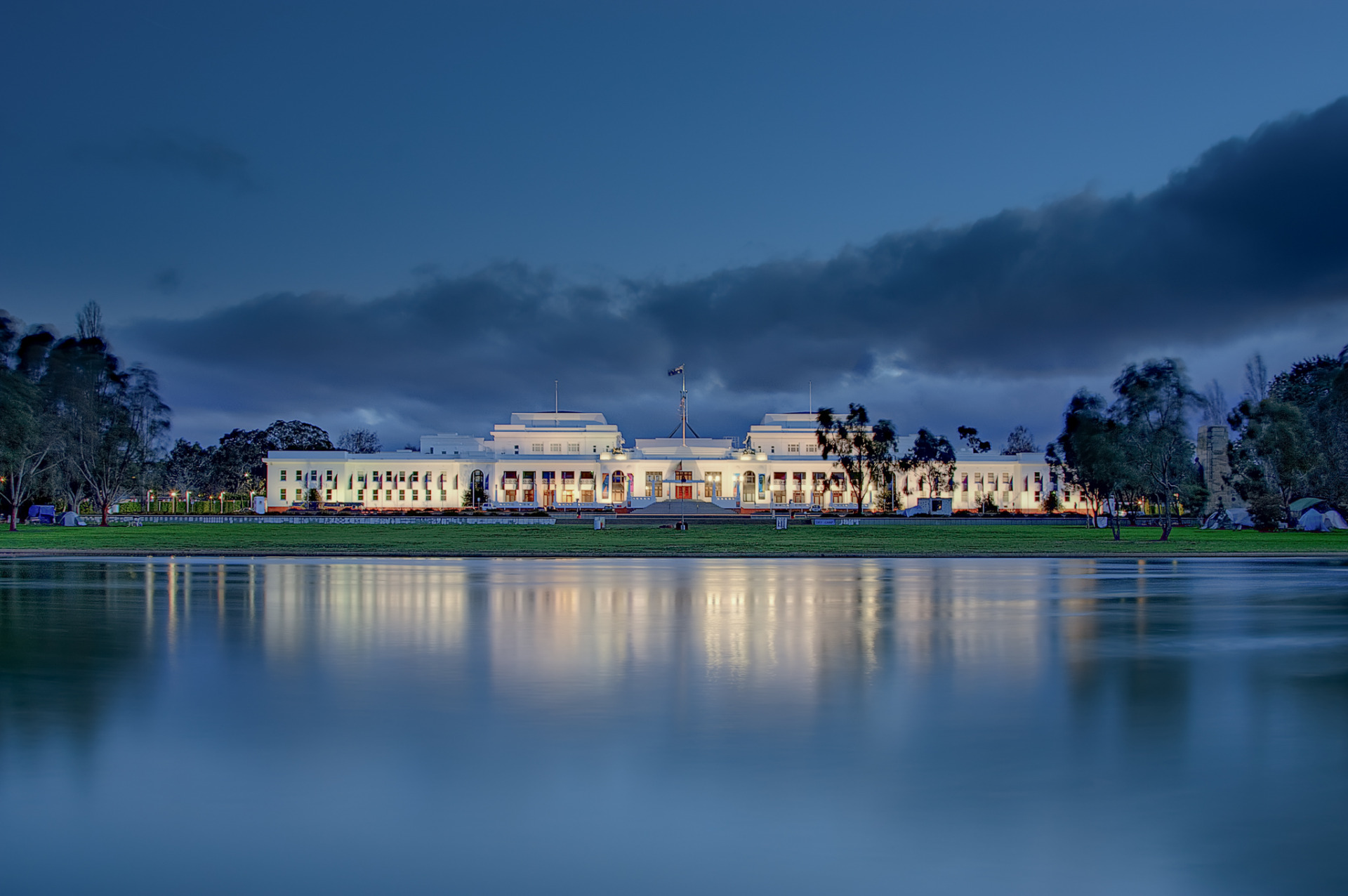 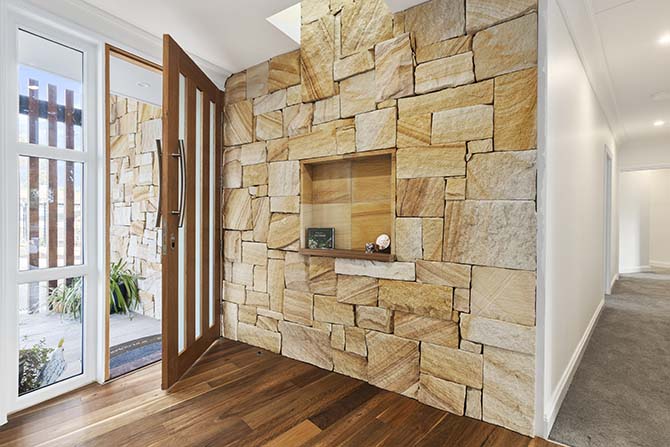 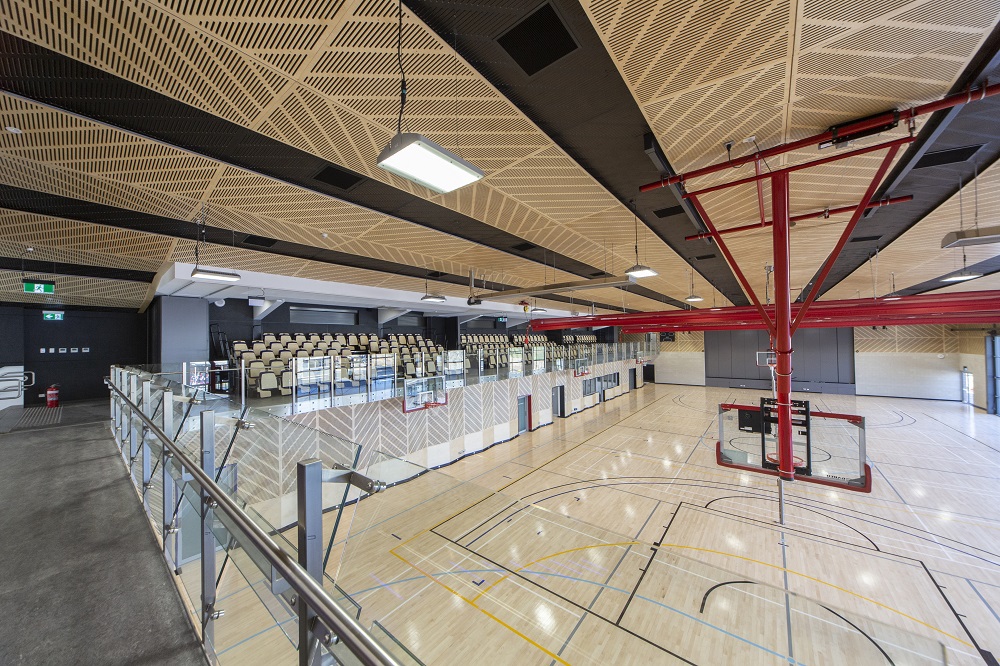 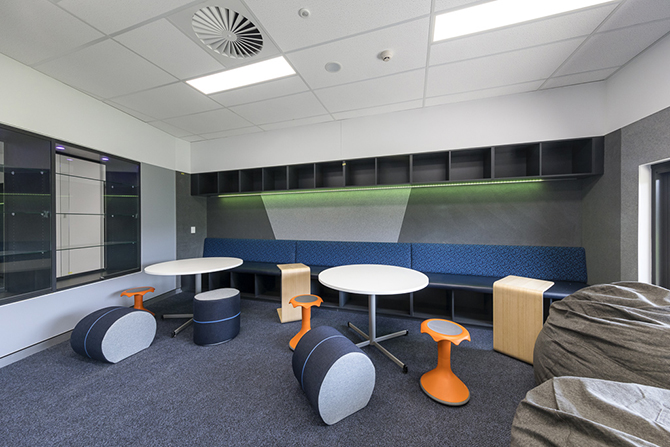 SQC Group is a member of the Australian Institute of Architects and Association of Consulting Architects.